Program of the Week

Programme of the Week
In this file you can find the plan of the week of Bilbao
Student_Programme.pdf
Documento Adobe Acrobat 416.8 KB
Download

Pictures of the week 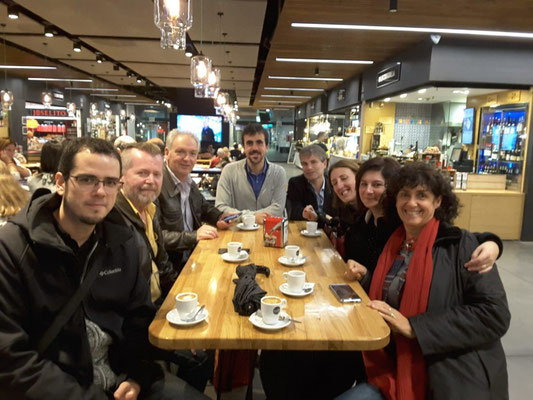 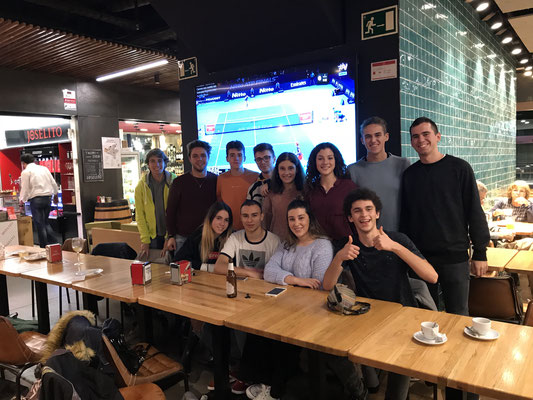 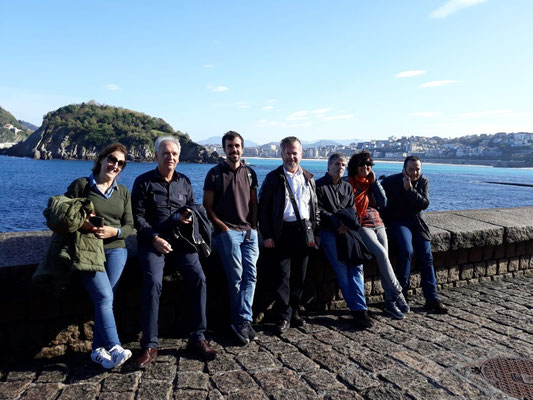 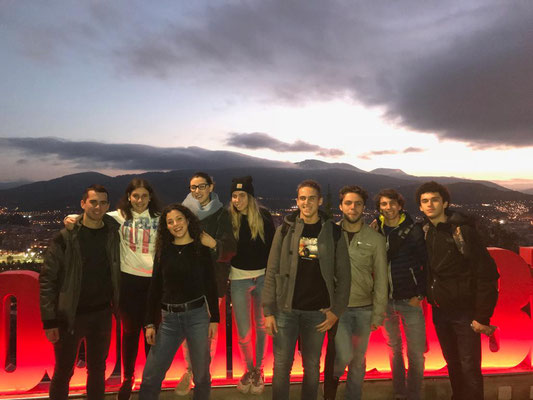 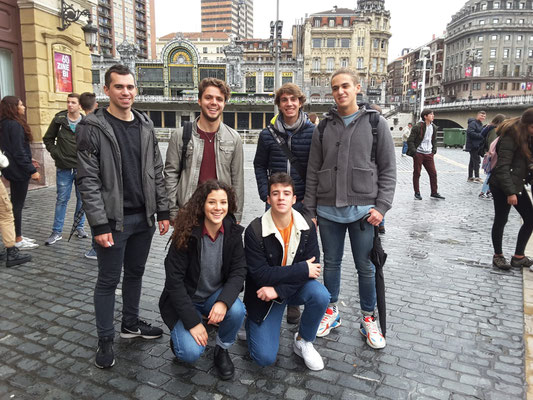 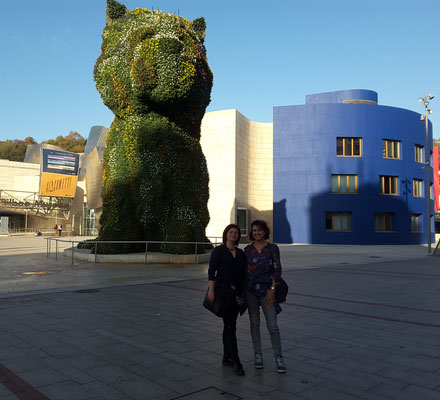 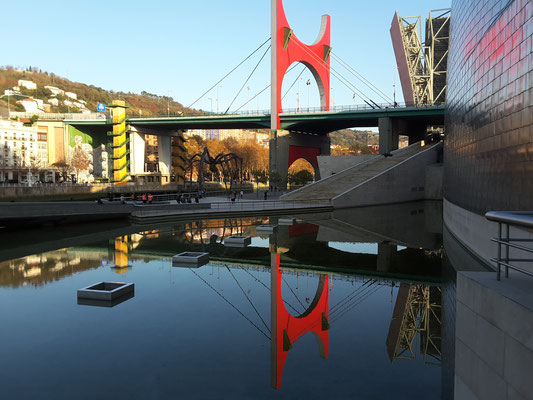 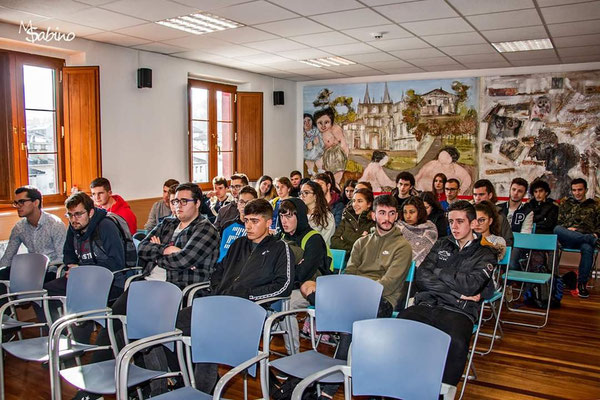 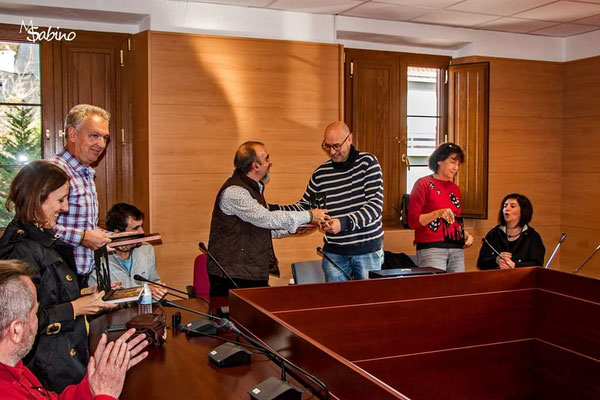 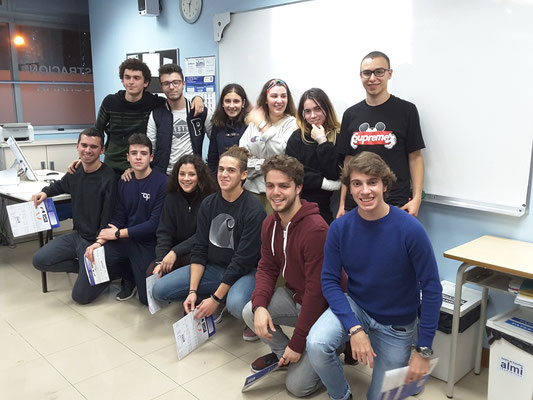 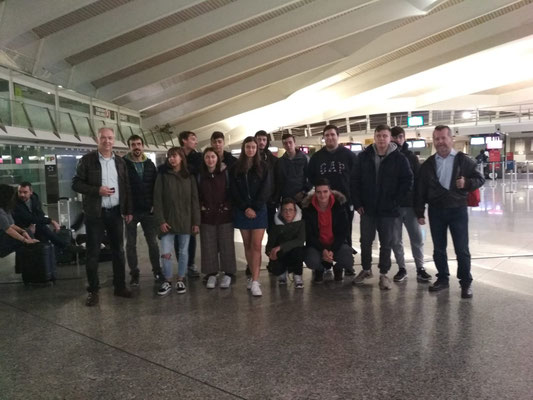 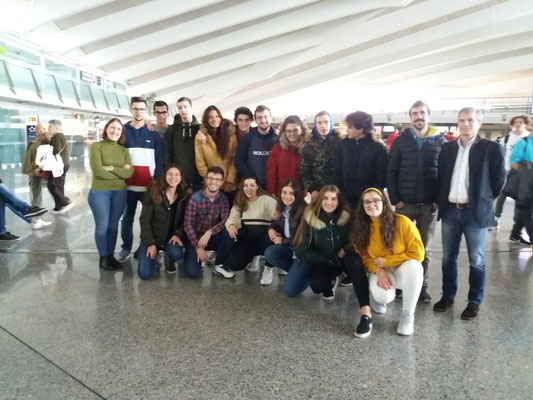 Exchange trip to Bilbao for the third stage of the European project “Erasmus+” aimed at creating a “Robot-teacher”.

“An experience everybody should do”: that’s the answer if we are asked to describe the project we’re carrying on.

Last week in Bilbao was an exciting opportunity to meet people who come from different countries; living according to the Spanish culture, thanks to the families where we were hosted, taught us to adapt to a crazily rhythmed life, an alternative cuisine and a different language.

We could also experiment for a week the life in one of the most important Spanish cities, characterized by a great contrast between the historical buildings of “Casco Viejo” and modern and contemporary influences. One of them is the “Guggenheim Museum”, part of the Solomon Robert Guggenheim foundation of New York, which reminds us of the Peggy Guggenheim collection in Venice.

Other remarkable experiences are: the visit of the “Pozalagua” caves and the harbour of San Sebastian, in addition to the technology and communication workshops we took part in the classrooms of Almi, the Spanish institute which hosted us.

A clear historical mark which influences contemporary politics has left us amazed: the Basques inhabitants don’t consider themselves Spanish as they  live in an autonomous region, seeking independence. For this reason their culture and their language (called Euskera in Basque) are really brought out.

In conclusion we can say this experience made us grow; we have also decided to keep in touch with our correspondents so that we can repeat this exchange in future.